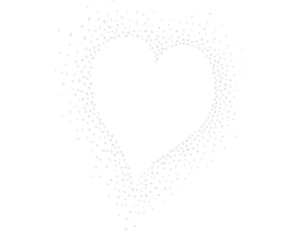 Again Valentines Day’s come and gone. Much has been spent on those fancy gifts, chocolates, flowers, cards and dinners. Many are hopeful that the flavour of Valentines Day ‘love feast’ may spill over into the rest of the month, especially the retail sector.

Interestingly, it’s said that Valentine’s Day had it’s origins from the Catholic Church. Legend supposedly recognizes that Valentine was a priest who served during the third century in Rome. Romantic stories suggest that Valentine may have been killed for attempting to help Christians escape harsh Roman prisons.  According to one legend, an imprisoned Valentine actually sent the first ‘valentine’ greeting himself after he fell in love with a young woman who visited him during his confinement. Before his death, it’s said that he wrote her a letter signed “From your Valentine,” an expression that is still in use today. Although the truth behind the Valentine legends is murky, the stories all emphasize his appeal as a sympathetic, heroic and romantic figure. By the middle ages, perhaps thanks to this reputation, Valentine would become one of the most popular saints in England.

We all know that love has it’s many expressions. The heart has for a long time widely believed to be the seat of love. Love means many different things to different people. It’s interesting what people will do for love. The big question is if true love is ‘unconditional’?. Or rather, is it more about how truthful, sincere and honourable integration of two hearts coming together? So, what does love mean to you ?

To find out more about our true nature of love and ‘Bliss Consciousness’ ask about our ‘Holistic Life-style’ seminar  … find out the closest seminar to your area at www.blissversity.com