Don’t be an April Fool! 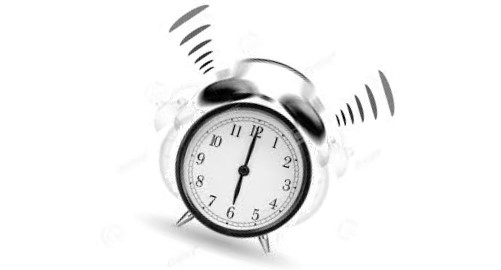 Once upon a time the new year actually started on the 1st April.

Then there was a ‘change of time’. This was way back in the 1500’s by Pope Gregory X111 .. of the time. Word has it that he ordered a new Gregorian calendar to replace the old Julian Calendar. For some reason the new calendar called for the new year to be moved to 1st January.

As the story goes, in the day, many people either refused to accept this new date, or simply did not learn about it and hence continued to celebrate New Year’s Day on the 1st of April. It is thought by some, according to a popular explanation, people began to make fun of these traditionalists, sending them on ‘fool’s errands’ or trying to trick them or playing pranks on them. Eventually, as the practice spread and the day eventually become April Fools day.

Some say that this change in our calendar is just an other step in creating a some sort of a ‘time-warp’. You see, once ‘Easter’ was about ‘spring’ with new beginnings. Now, ‘foolishly’ you may say, most people are fixed into the 1st of April as just being part of the way into the calendar year.

You can learn more in my upcoming series of seminars; ‘Living with the Seasons’